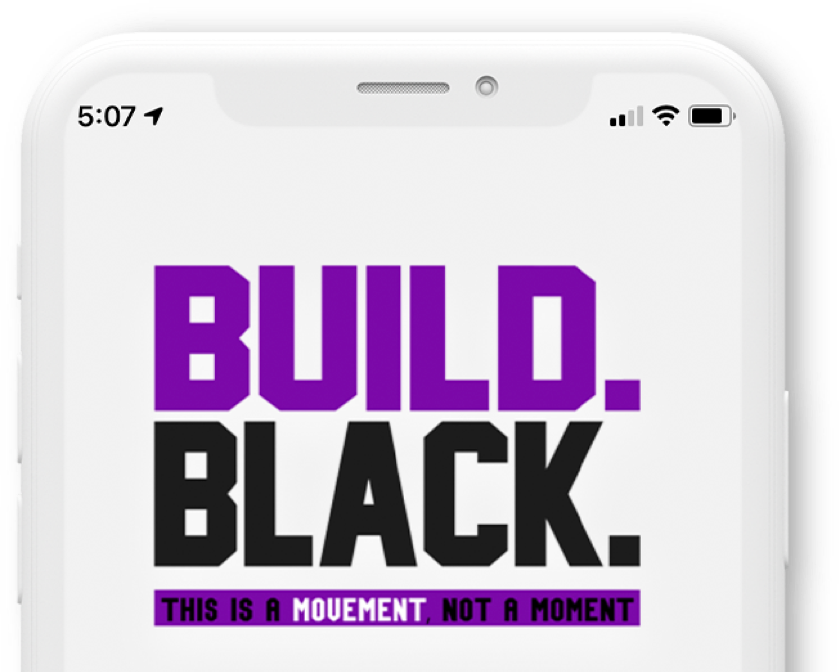 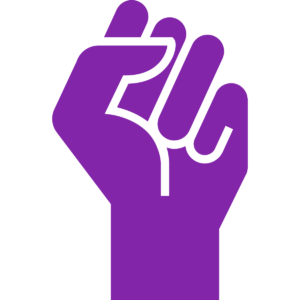 Community partners and leaders who have come together to commit our time, resources and considerable experience to a shared mission of proactive investment and radical transformation for Black communities in the Sacramento area. 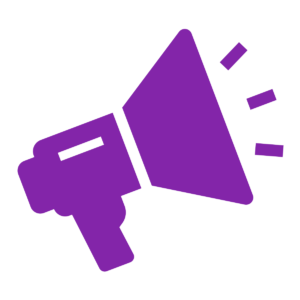 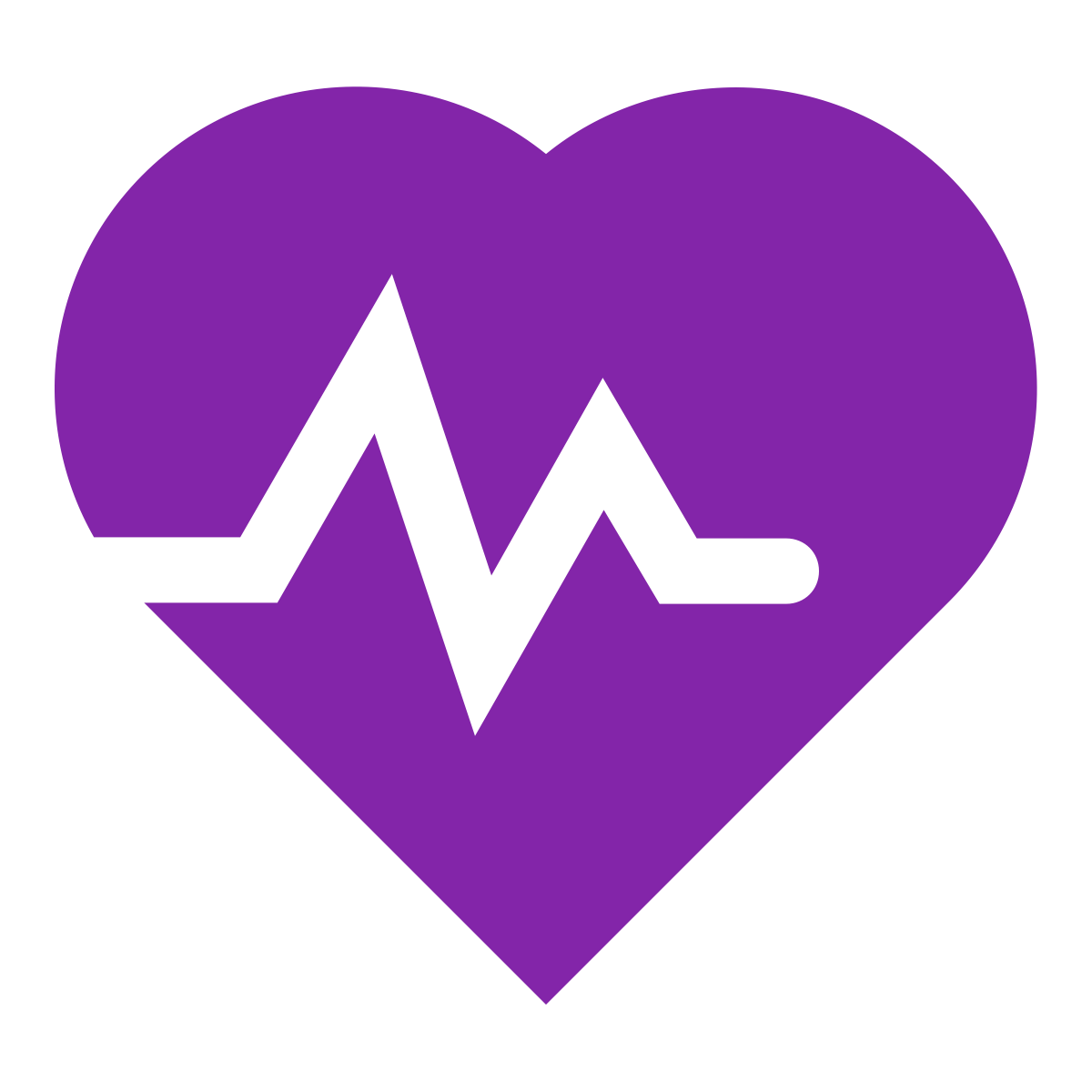 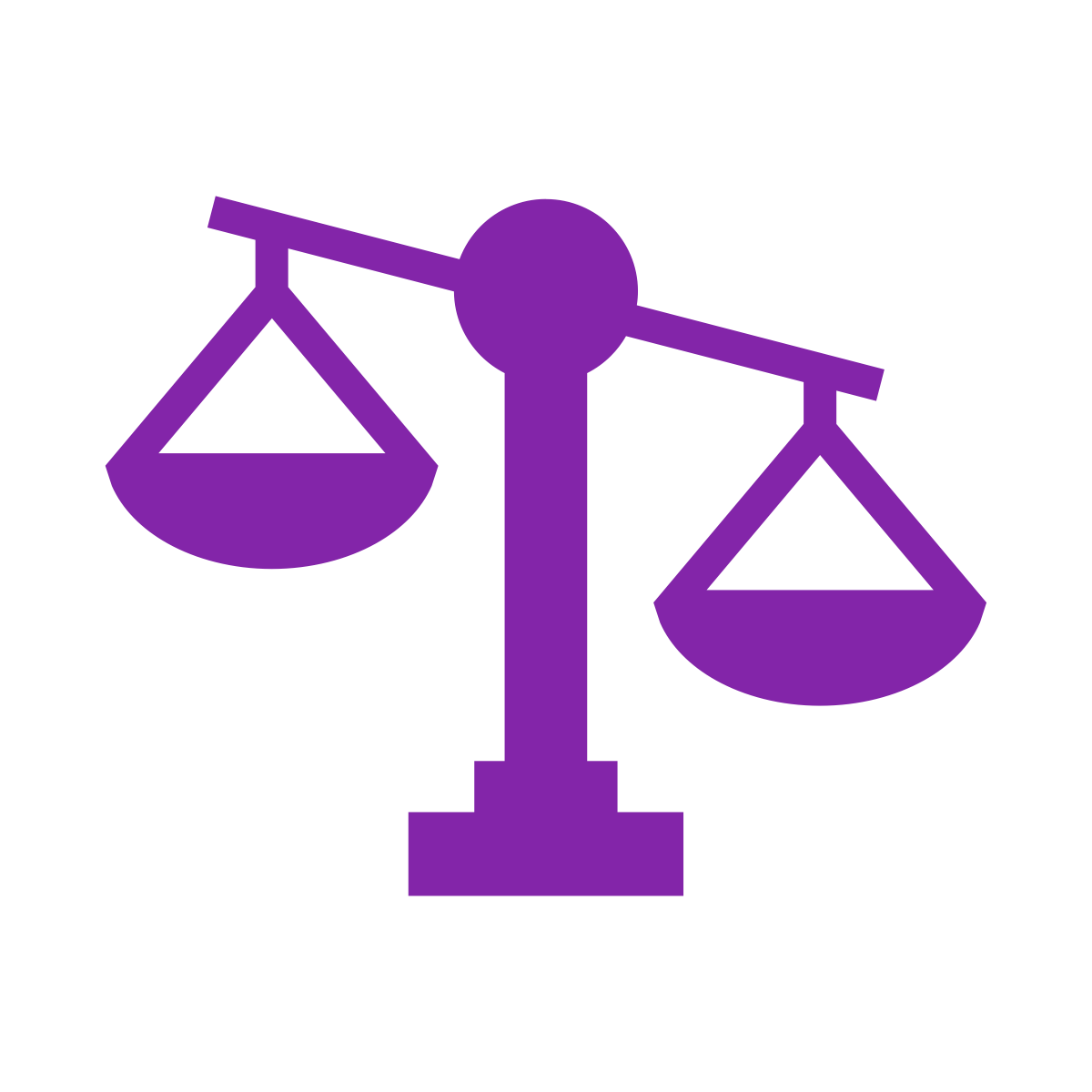 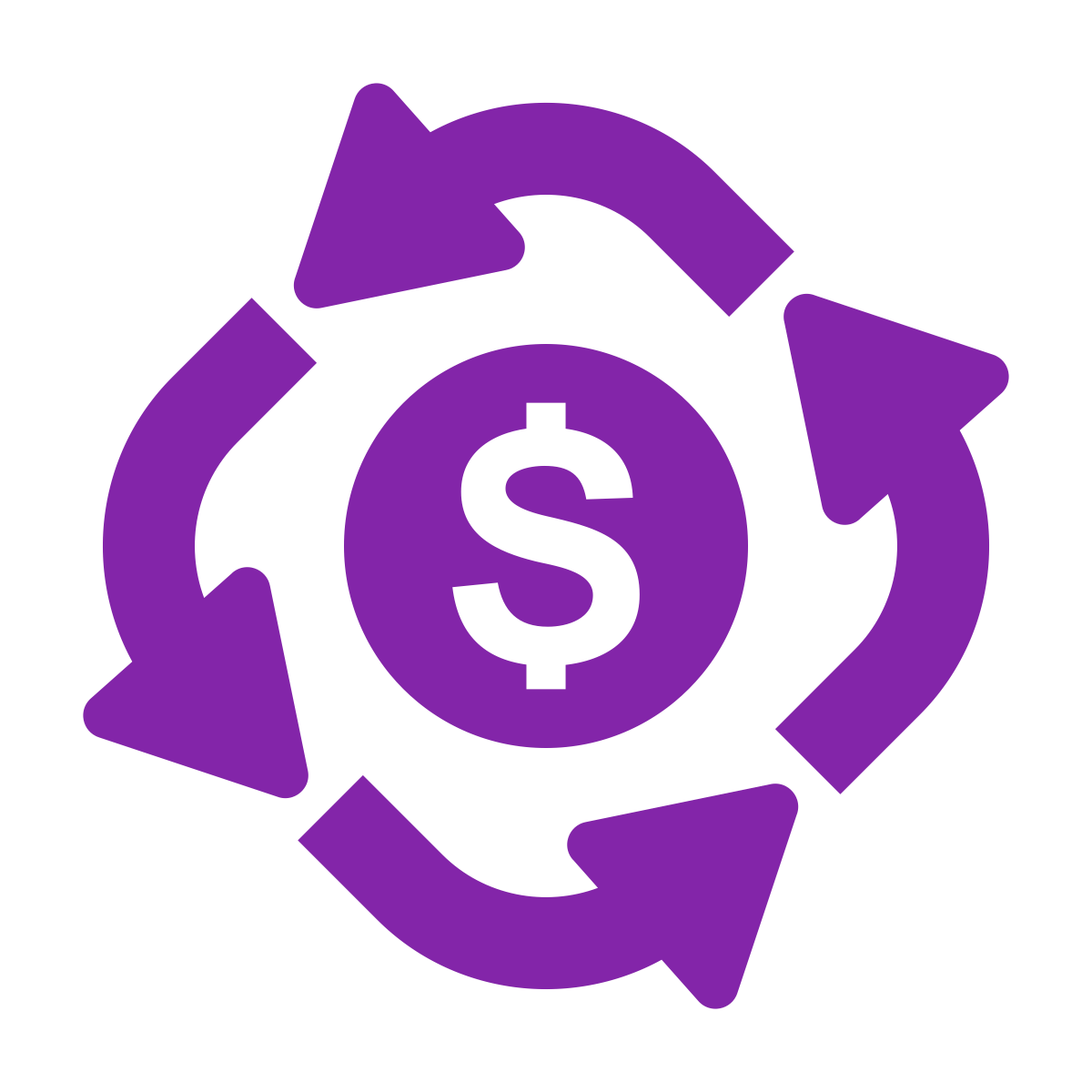 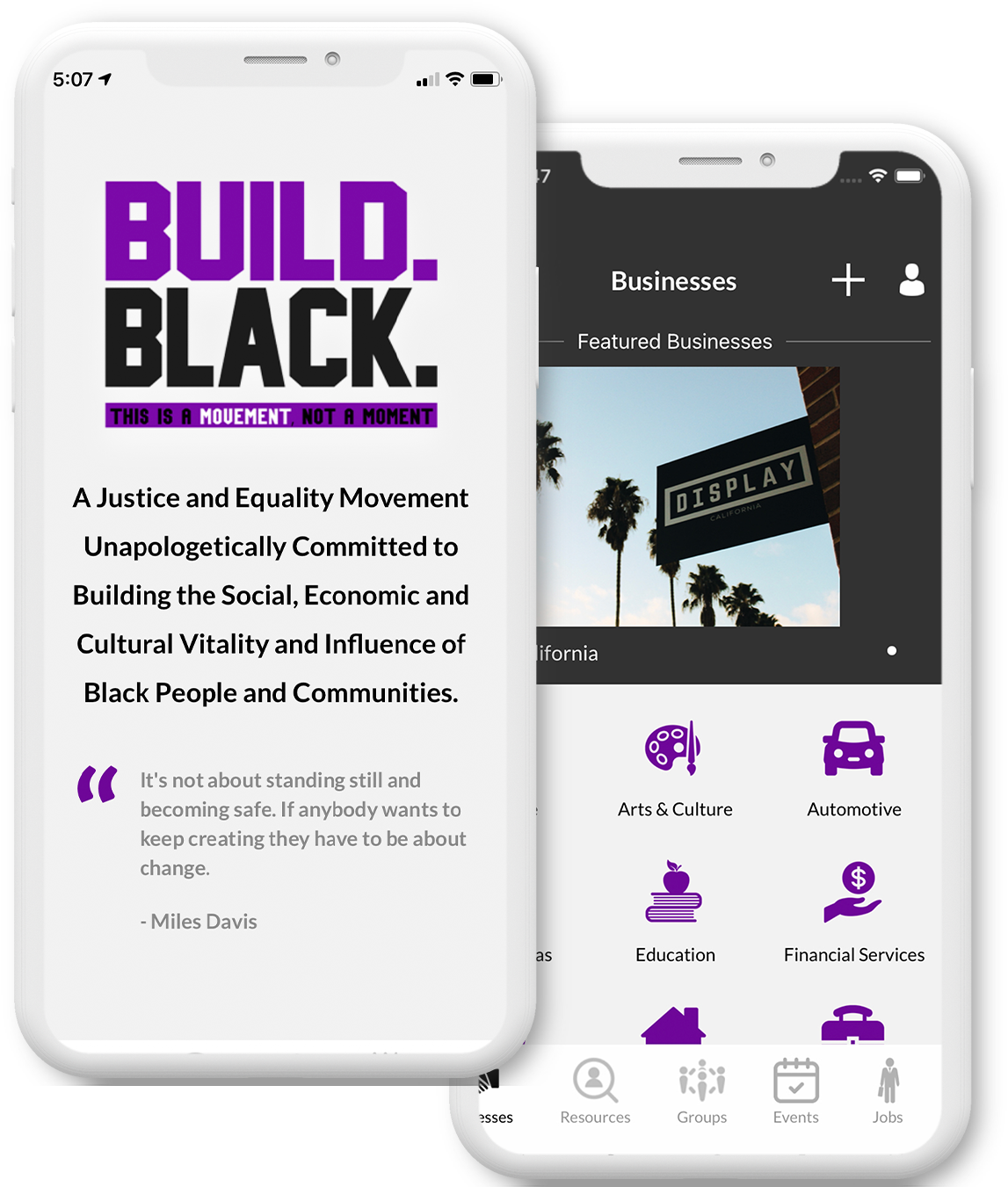 The Build.Black. app is more than a Black-owned business directory. It is a digital platform designed to support a justice and equality movement unapologetically committed to building the social, economic and cultural vitality and influence of Black people and communities. 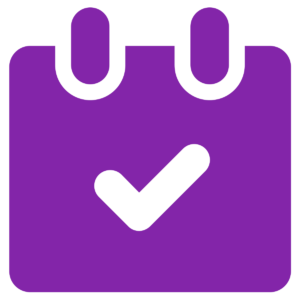 Find black hosted events in your area and participate in the movement. 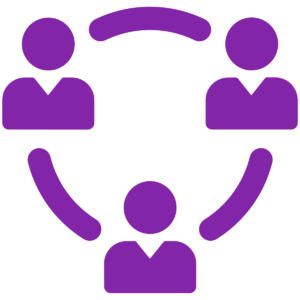 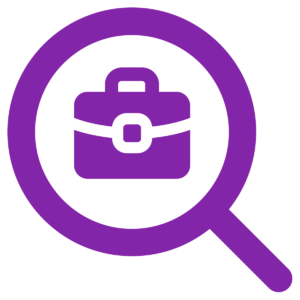 Search for organizations looking to hire or post jobs to hire qualified candidates and support community.

On July 30, the Sacramento Kings hosted the final basketball games of the season for the Kings and Queens Rise Co-Ed Youth Sports and Mentoring League at Golden 1 Center. The championship games celebrated the hard work and dedication of the nearly 200 participants in the league’s fourth season. Watch a report on CBS-13. 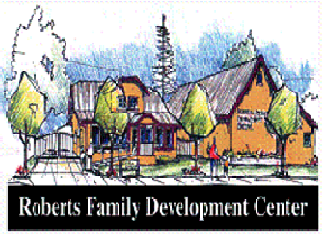 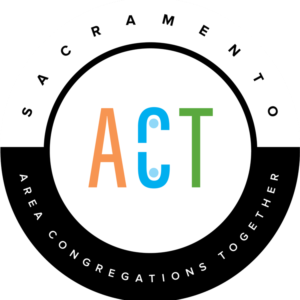 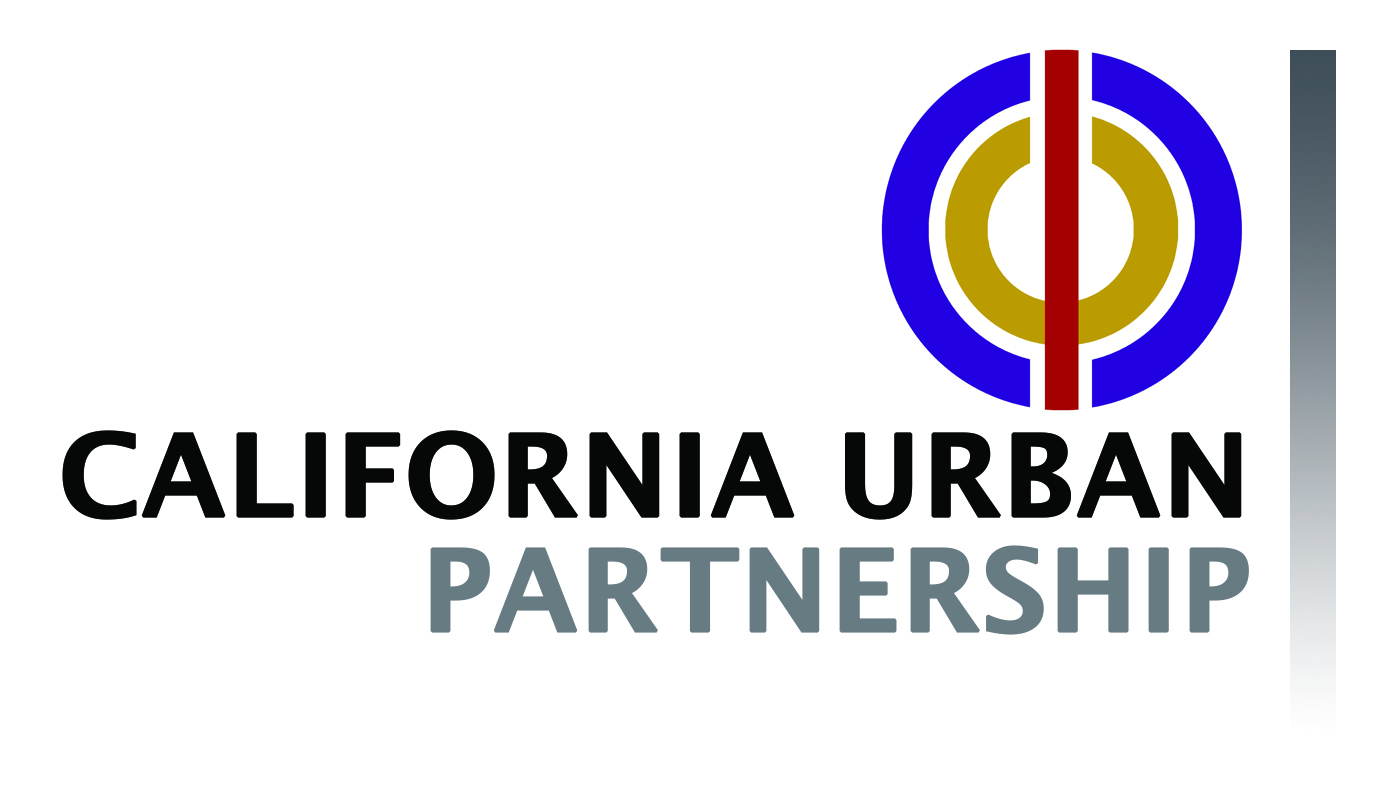